Will Yun Lee (born March 22, 1971) is an American actor and martial artist. He is best known for his roles as Danny Woo in the supernatural drama Witchblade and Jae Kim in the sci-fi series Bionic Woman. He has also appeared in the films Die Another Day (2002), Elektra (2005) and The Wolverine (2013). He had a recurring role as Sang Min in Hawaii Five-0, plays the original body of series protagonist Takeshi Kovacs in Altered Carbon, and voiced Wei Shen in the game Sleeping Dogs (2012). As of 2019, he is appearing on the ABC medical drama The Good Doctor playing Dr. Alex Park. 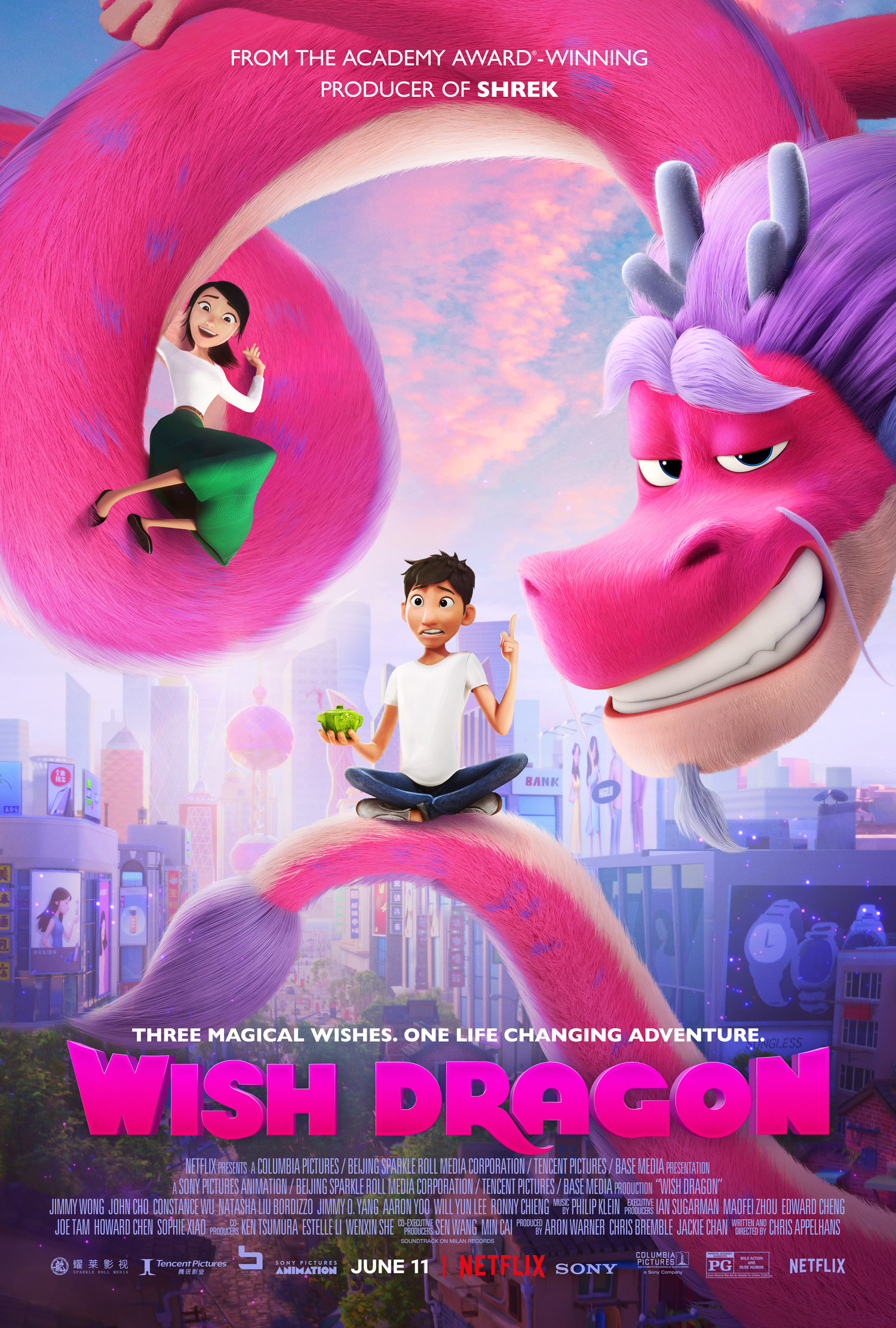 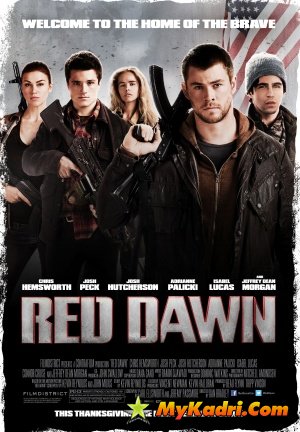 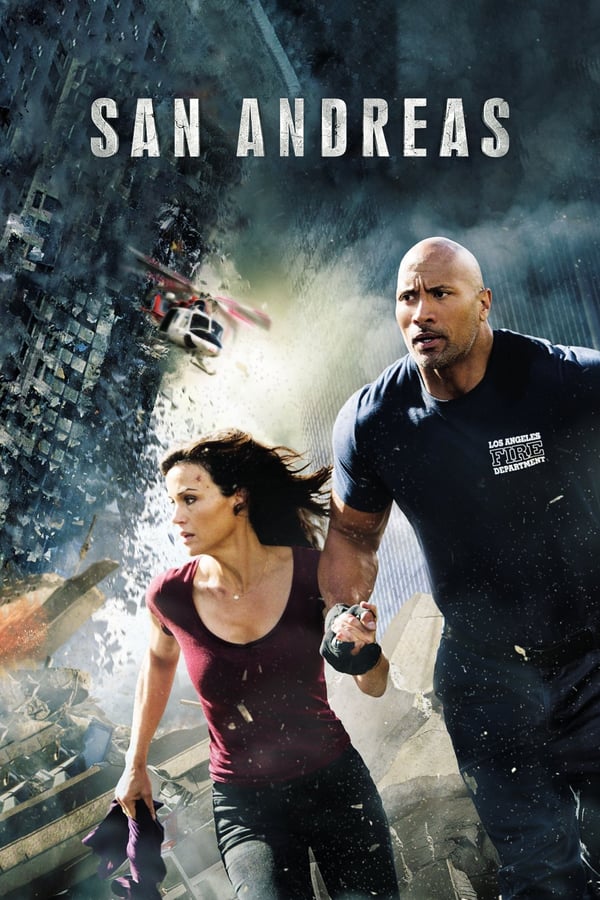